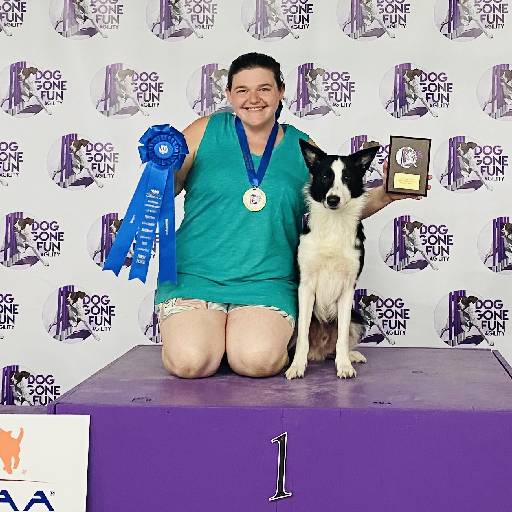 Deva, our lead instructor and training coordinator, has been involved in dog sports her entire life. She began competing in agility in 2005 as a Junior handler and by age 12 she was already competing at a national level. Deva has been teaching agility full-time for 9 years using only the most up to date, scientifically based techniques. In addition to agility Deva is incredibly passionate about behavior modification. She loves helping sensitive, fearful, reactive, and aggressive dogs live a happier life with their owners. Deva also started our Junior Handlers programs here at Dog Gone Fun bringing lots of education & joy to children wanting to train their dogs. Deva says “Mentoring the future of our sport & nurturing a child’s love of dogs is the greatest privilege and really honors those who taught me when I was younger.”

Deva has two young dogs. Thumper is a 4-year-old GSP competing at the master level and Guppy is a 1-year-old border collie. We are super excited to see what all these teams accomplish! 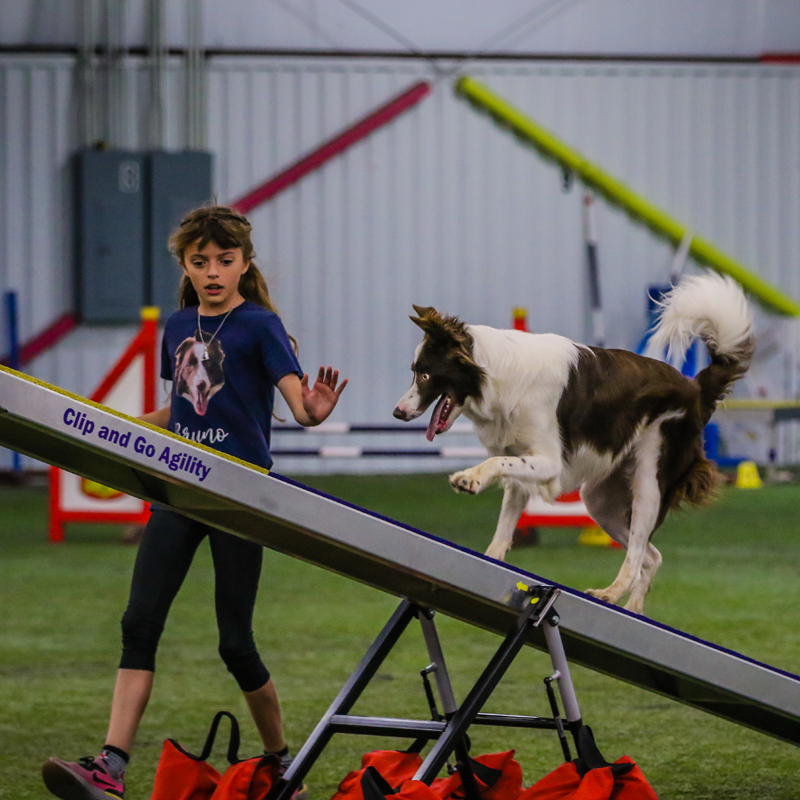 This class is on-going so that you can join at anytime! 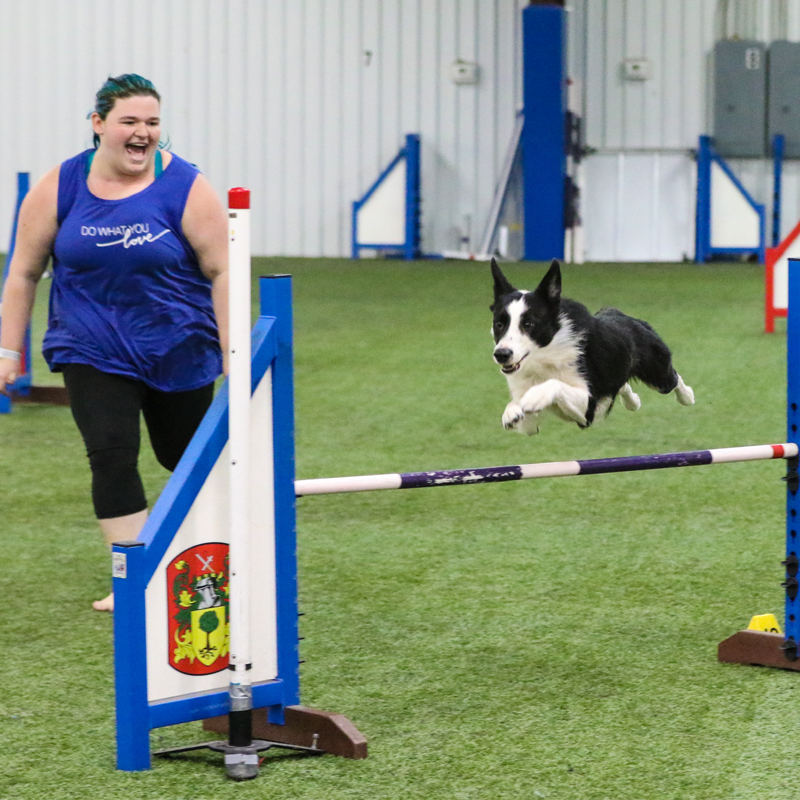 This class is for those just starting out in the sport of Agility who have sensitive, reactive, or fearful dogs. In this class teams will work one at a time in a safe and non-distracting envrioment to learn all about agility!

This class is suitable for puppies who are at least 6 months old or have instructor approval.

This class is on-going so that you can join at anytime! 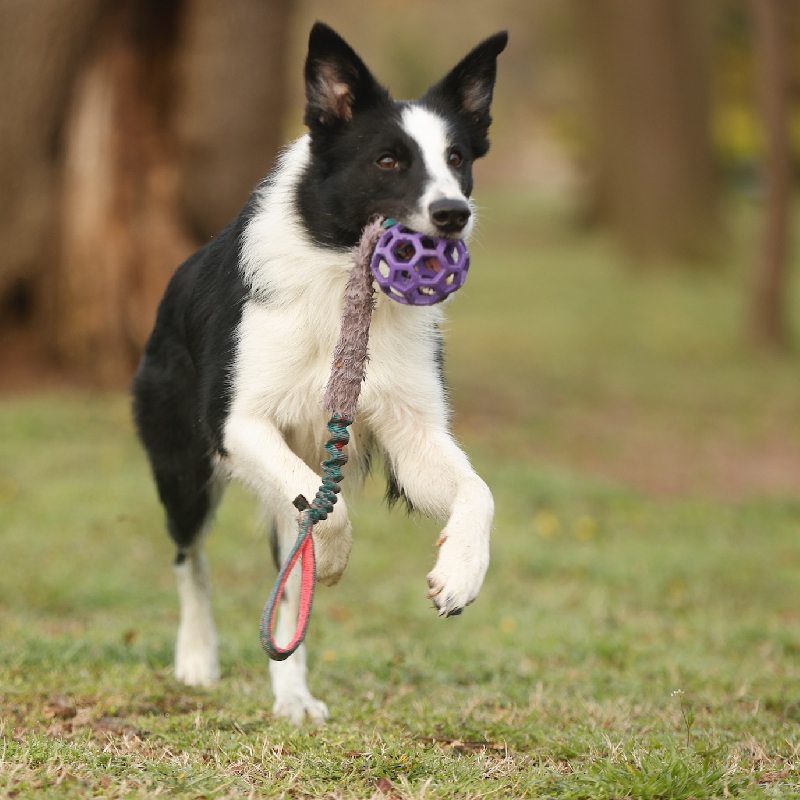 Super Foundations is the perfect class for young dogs with Experienced Handlers who have big goals. This class will teach teams the skills required to compete at the highest levels of competition. Handlers must have previous experience. 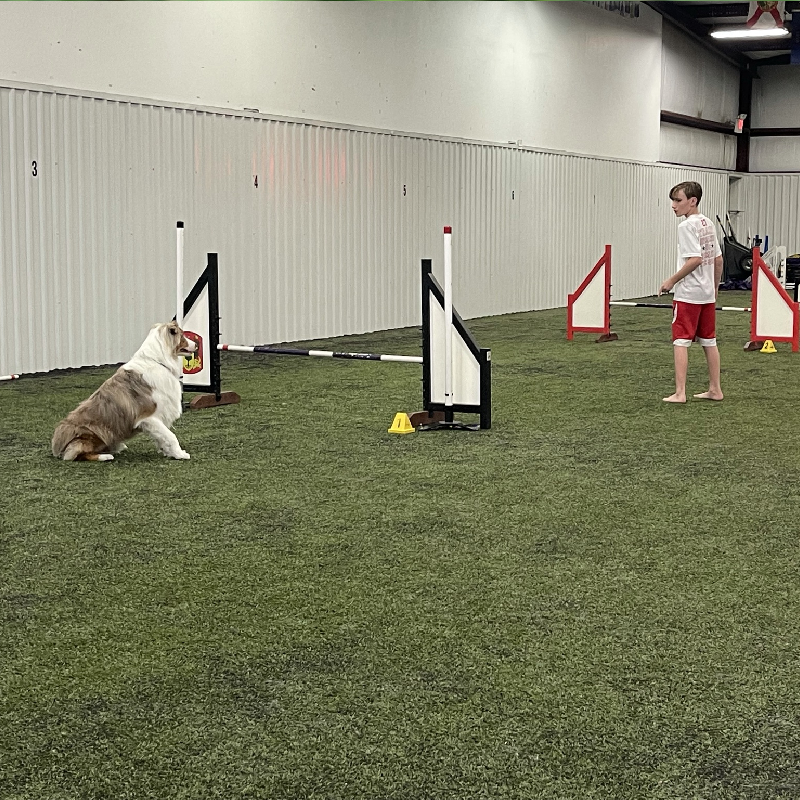 In this class we will continue building the foundation skills started in level one and start short sequences to build responsiveness, focus, and handling skills. This class is currently using a “group format” so that two dog/handler teams will be in the ring at once.

This class is suitable for  dogs who have completed Foundations 1 and are capable of doing short jump/tunnel sequences or have instructor approval. 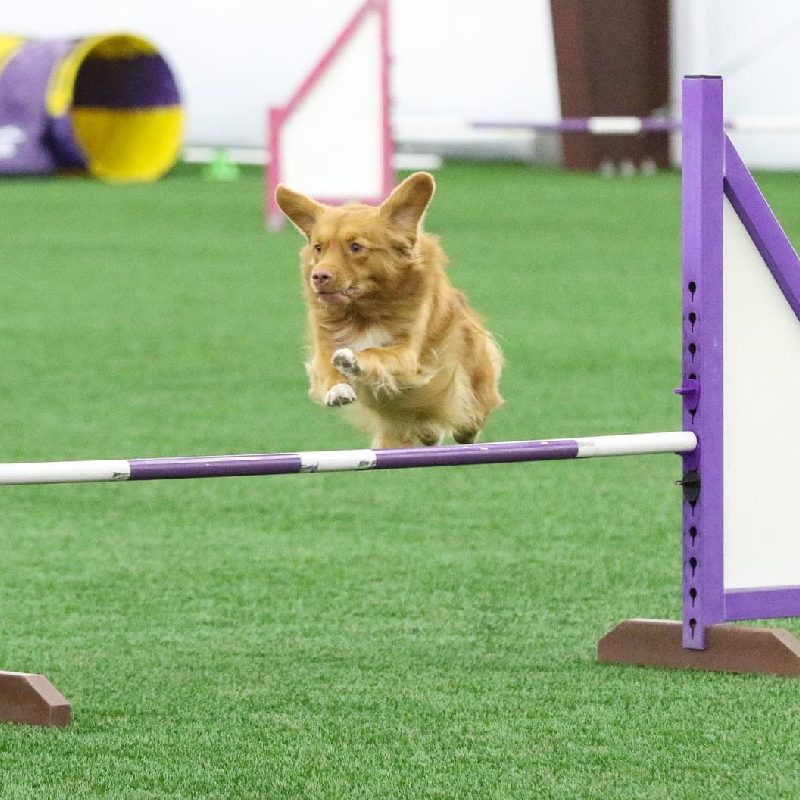 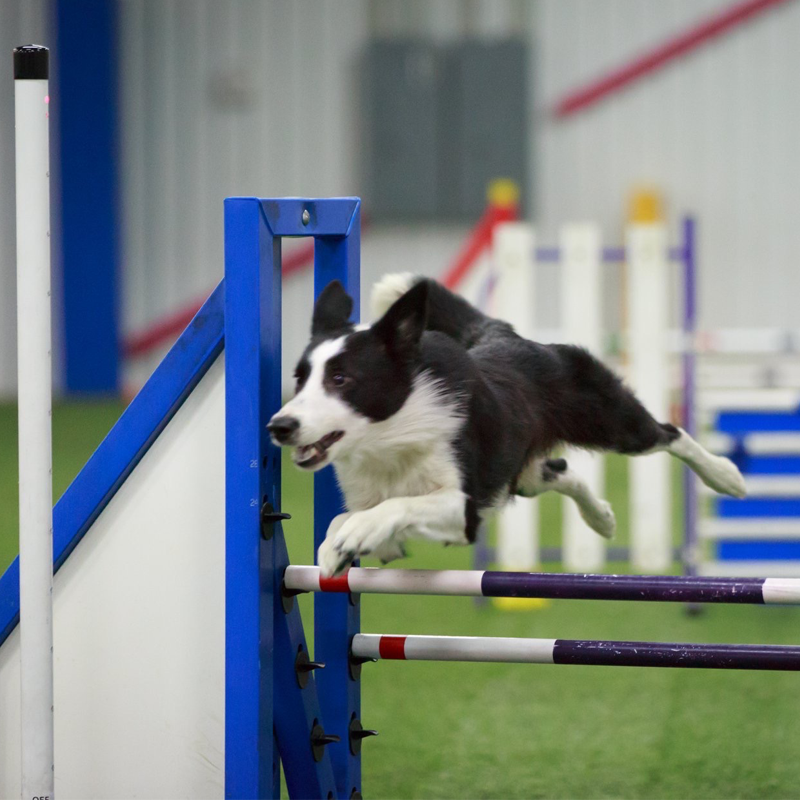 This agility class builds off our “Novice Handling class” to teach students longer sequences (8-15 obstacles) with increased difficultly. In this class teams will run sequences commonly seen in all levels of agility competition. Focus will be on learning the dog line, choosing the fastest path, and building obstacle commitment.

This on-going Agility class is made specifically for kids under the age of 18 who want to improve handling skills and teamwork in dog agility! In this class teams will run full courses that are commonly seen in high level competition. A strong focus will be on teaching the kids to read lines and perfect their handling.

This course is suitable for Junior Handler teams who are competing at a masters level or who have instructor approval. 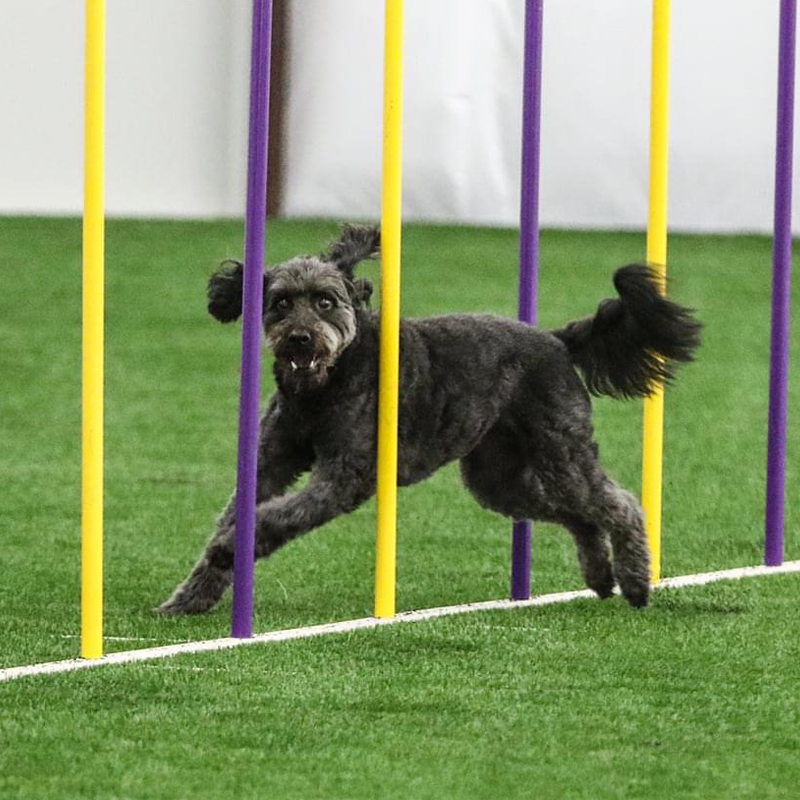 In this Master Handling for Agility class teams will run full courses that are commonly seen in the master and premier level of agility competition. In this class the students will learn how to read lines and perfecting handling to continuing improving in agility competitions!

This course is suitable for teams who are competing at a masters level or who have DGF instructor approval. 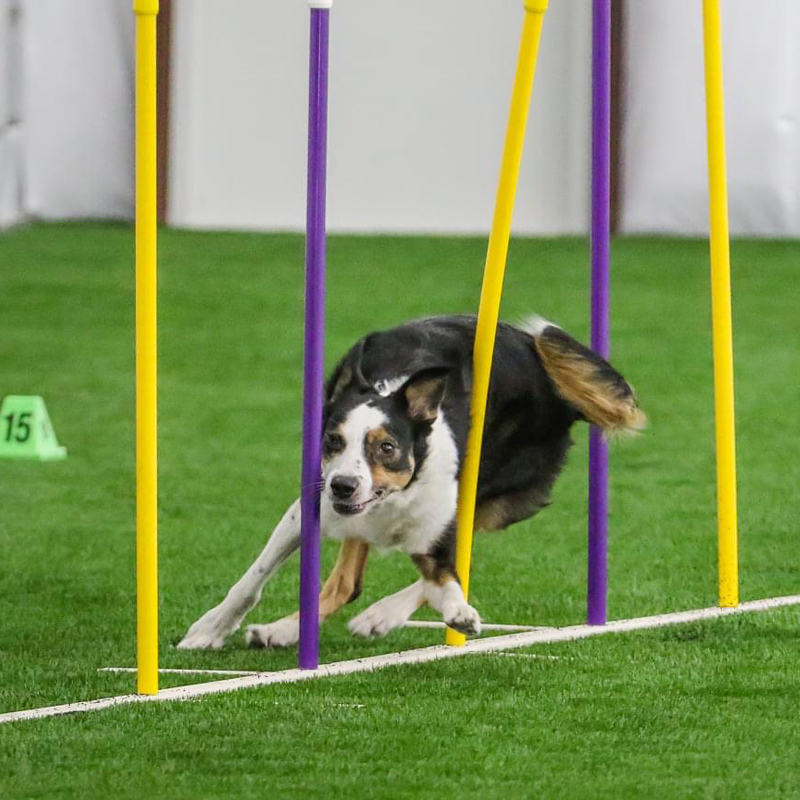 This course is suitable for teams who are competing at a masters level or who have instructor approval. 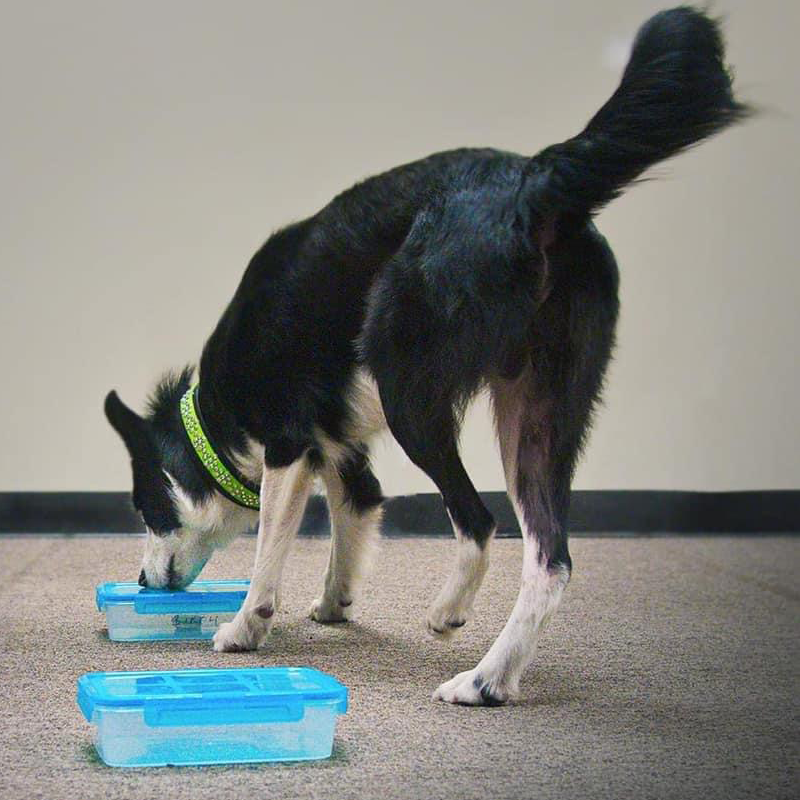 This class is for dogs and their handlers that have been previously introduced to odor and have noticeable behavior change (or indication) for target odors. Distractions and different types of hides will be introduced for your dog, focusing on working comfortably in locations to increase confidence for searches.

This class is open to teams that are wishing to trial and improve their skills, along with handlers that are looking to build the partnership with their dog through more advanced detection skills.